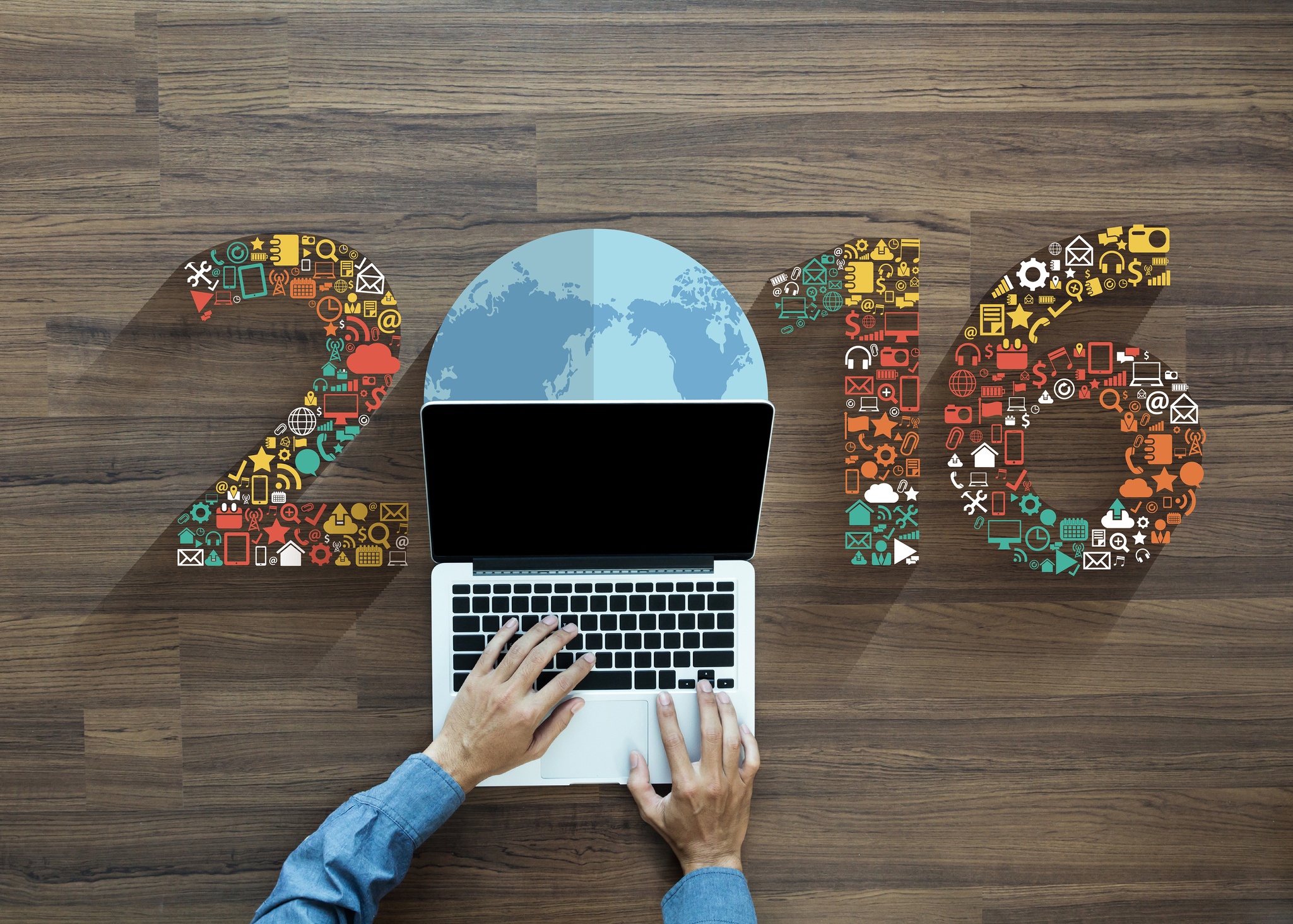 It’s out with the old year and in with the new - just the time that those who work in the digital sphere reach for their crystal balls in an attempt to forecast the upcoming trends to watch over the next 12 months. In this fast-paced industry, everyone is trying to stay one step ahead of the game. Allow us to help you out with our round-up of the key trends you need to watch in 2016:

1. THE AGE OF VIDEO DAWNS

Video content and video advertising will continue to rise, particularly when Google joins the ranks of YouTube, Facebook and Bing with in-SERP video advertising. With the unique ability to humanise an organisation and build a relationship with consumers, video is the way forward to building brand loyalty in the social-oriented digital world.

If the past 12 months are anything to go by, mobile is about to go astronomical. After all, 2015 was the year Google announced that mobile traffic had officially overtaken desktop traffic in 10 countries as well as launching the algorithm update that spells doom for sites not properly optimised for mobile - a move which clearly demonstrates that Google is Team Mobile all the way.

3. SOCIAL SELLING IS SET TO RISE

Paid search is migrating to social platforms as more consumers than ever are looking for goods and services on social platforms instead of sticking to the traditional search engine route. Optimising content for social is essential for digital organisations in order to stay visible. One of the big launches to watch is that of ‘Businesses on Messenger’ where businesses can interact with consumers and products can be bought, sold, ordered and shared all through Facebook’s messenger app. Expect Snapchat and Instagram to come to the fore as marketing mediums too.

4. THE INTERNET OF THINGS AND WEARABLE TECHNOLOGY BREAK NEW GROUND

We expect wearable technology to begin to gain traction this year with more smart watches and similar devices set to be released. The IoT offers the chance for marketers to engage with consumers long after they have made their purchase as well as increased generation of consumer data - the marketing possibilities are endless.

Identity-Based paid search marketing was a piece of magic revealed by AdWords towards the end of last year, allowing marketers to target consumers on Google, Twitter or Facebook with custom ads based on their phone number and email. An increase in personalisation is expected for the coming months presenting a myriad of opportunities for digital marketers.

What do you predict is on the horizon for digital in 2016? Have we missed anything key off our list?